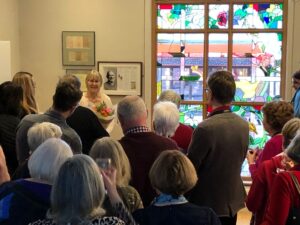 Family, friends and colleagues of Tony Kane packed the Upper Ground Floor room at William Morris House on Saturday, February 5, as the room’s name was changed from the Burne-Jones Room to the Tony Kane Room.

The Directors of the House had wanted a room to be named after a contemporary socialist who had made a significant contribution to Wimbledon life. Tony Kane (1938-2018) was an artist, teacher, editor, community campaigner and a long-standing member of the House’s management committee. He founded the Time & Leisure arts magazine, was co-founder of Wimbledon Bookfest and sat on the board of the New Wimbledon Theatre. He was also instrumental in commissioning the beautiful stained glass window in the room that now bears his name.

Attendees spoke of Tony’s time as a teacher and on the committee of William Morris House. His son, Joe, said how much Tony would have enjoyed such an occasion – a mix of the arts, politics and community – which ended with the unveiling of a plaque by Tony’s wife, Maggie. 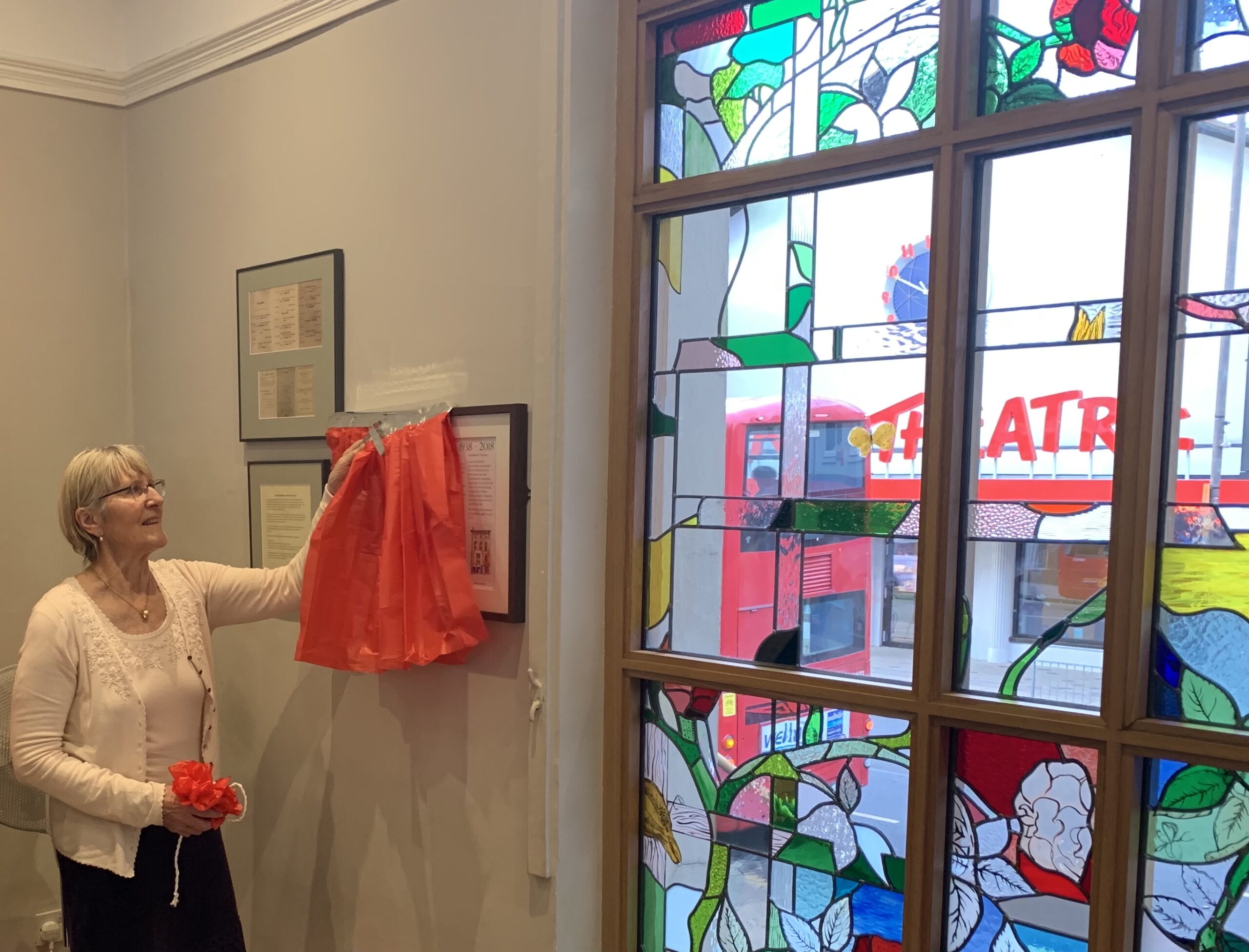 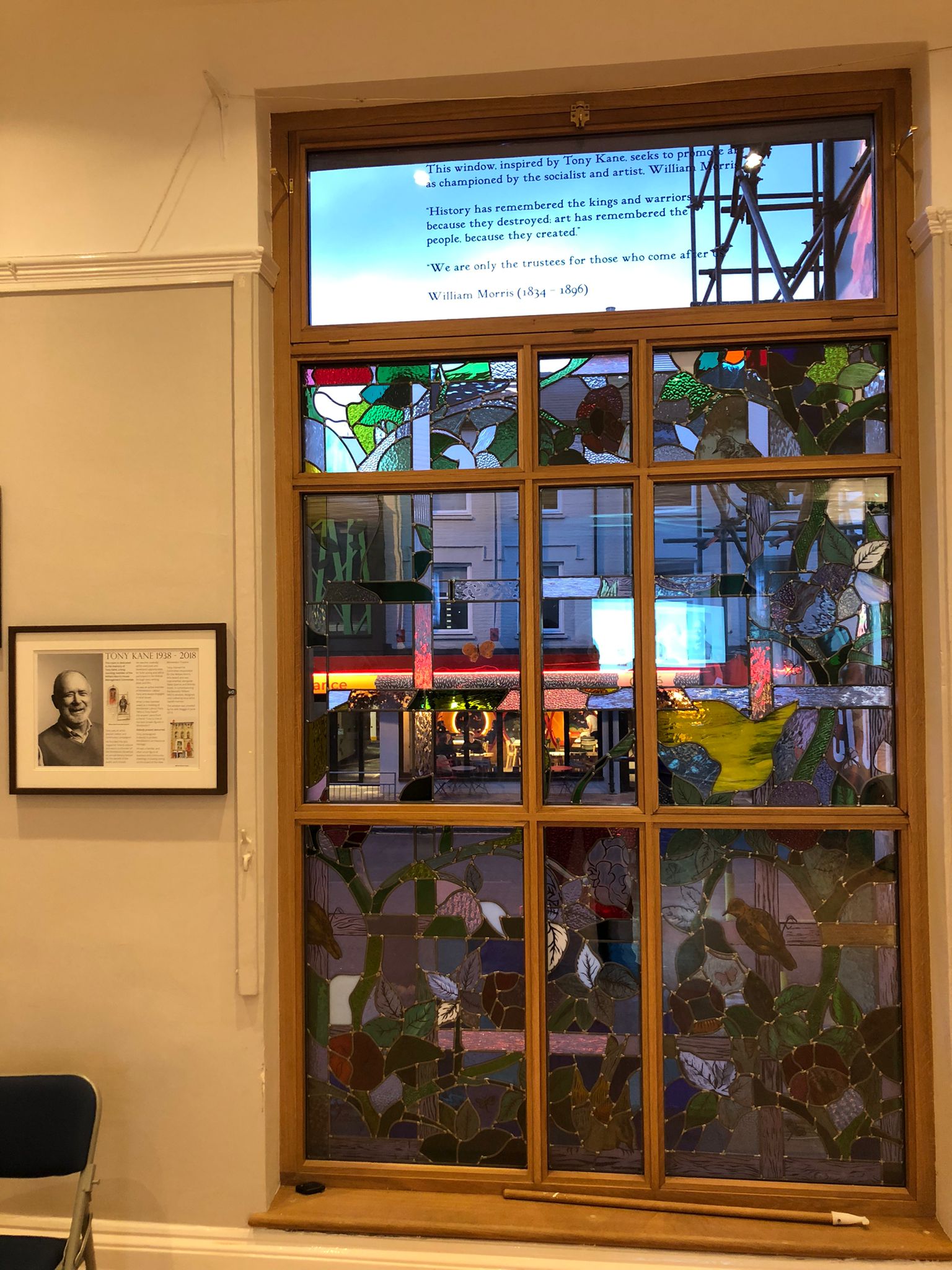 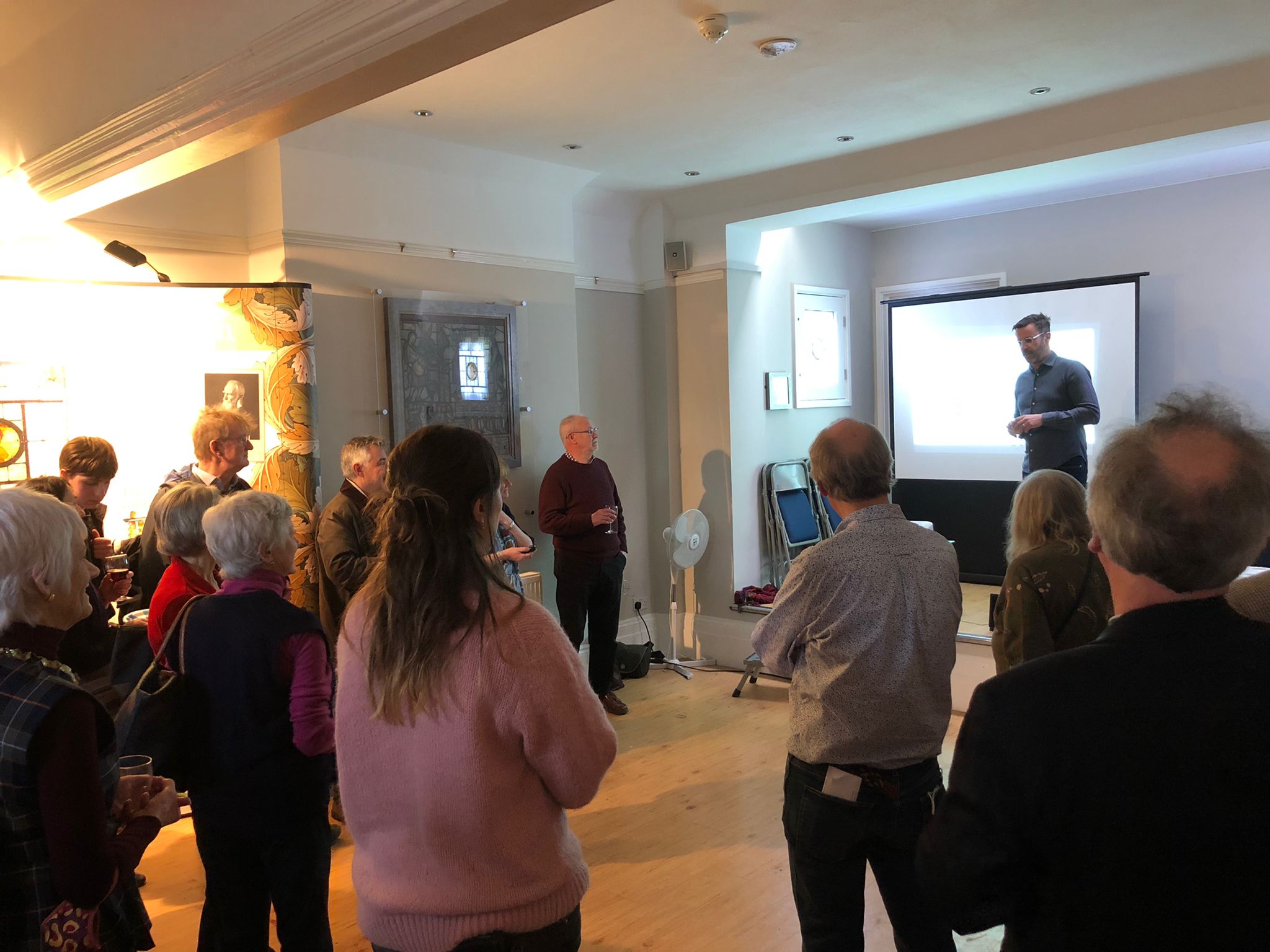 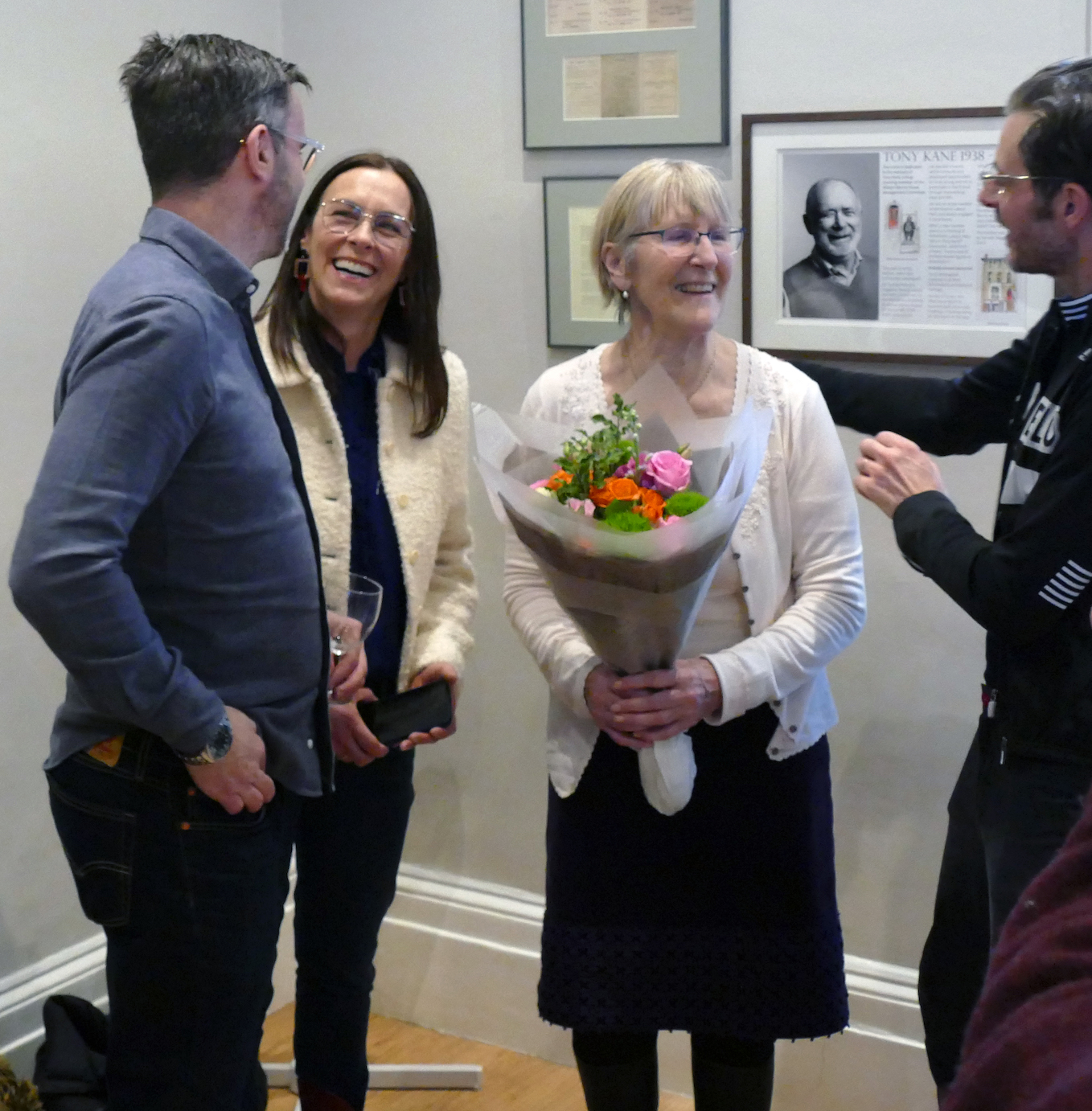 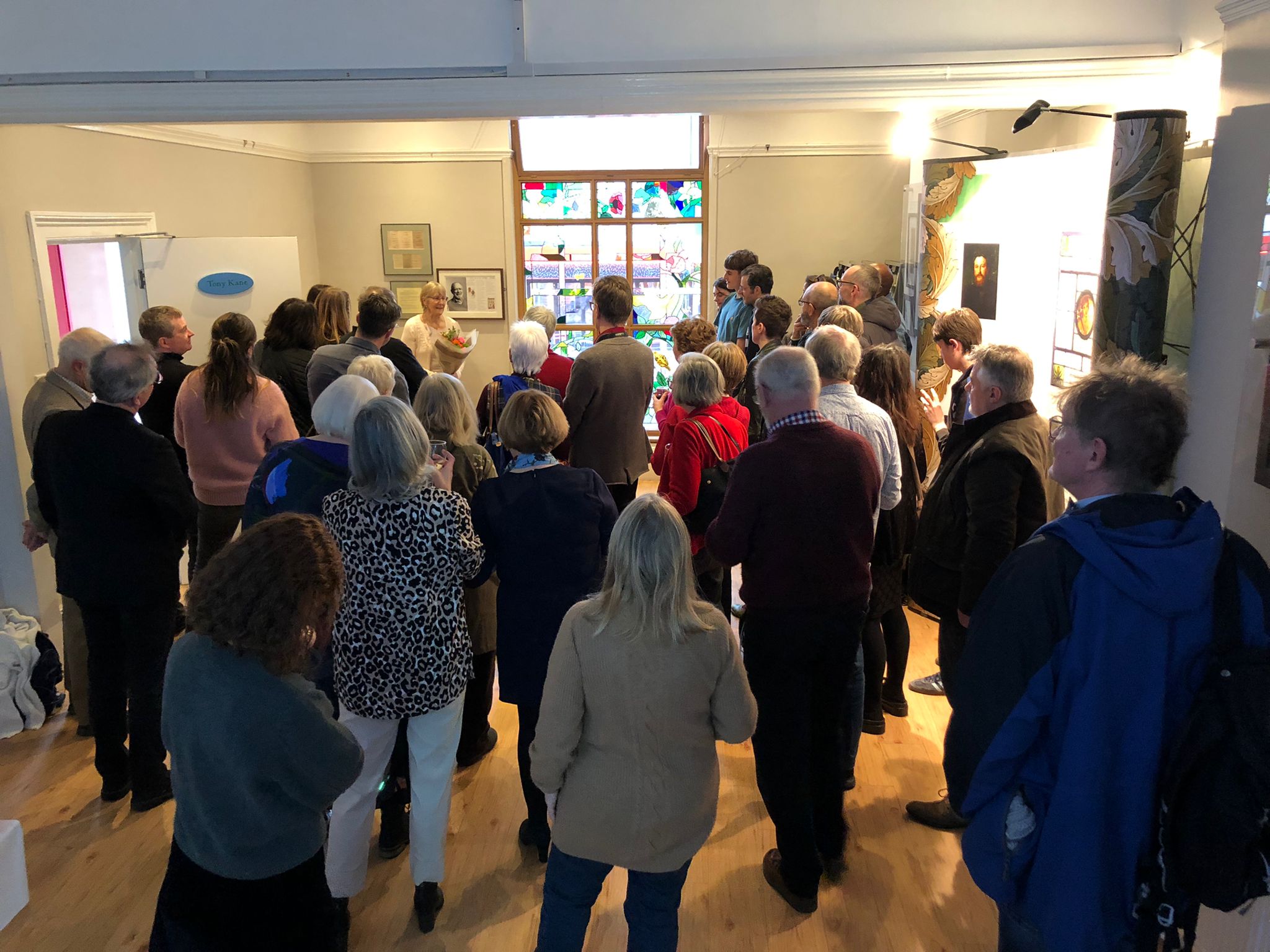 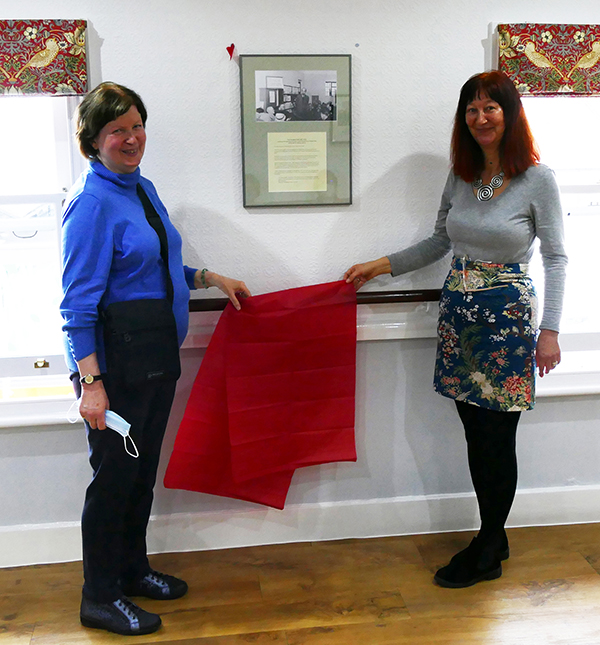 The Directors of William Morris House were pleased that, despite the pandemic, an official opening of the Tom Braddock Room on the top floor of the House could proceed on 12 December in the presence of Tom’s two granddaughters, Josie Ballisti – who had come over from Switzerland with her husband – and Emily Braddock.

Tom Braddock (1897-1976) was a Labour Party election candidate in Wimbledon and served as the MP for Mitcham from 1945-50. He played a significant role in the life of Wimbledon Labour Hall Co-operative Society, the owners of William Morris House, and, in his professional capacity as architect, designed the hall on the building’s ground floor that now operates as the Tunnel 267 night club.

The Tom Braddock Room contains a number of pictures featuring Tom, his artwork and his manifesto on the last occasion he stood as a Labour Parliamentary candidate for Wimbledon in 1966. Josie (above left) and Emily (right) unveiled a photo of Tom to mark the room’s opening. We were delighted that the event could also be attended by Siobhain McDonagh, the current Labour MP for Mitcham & Morden, seen below with Josie and Emily. 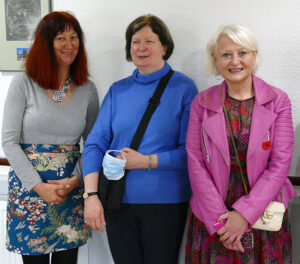